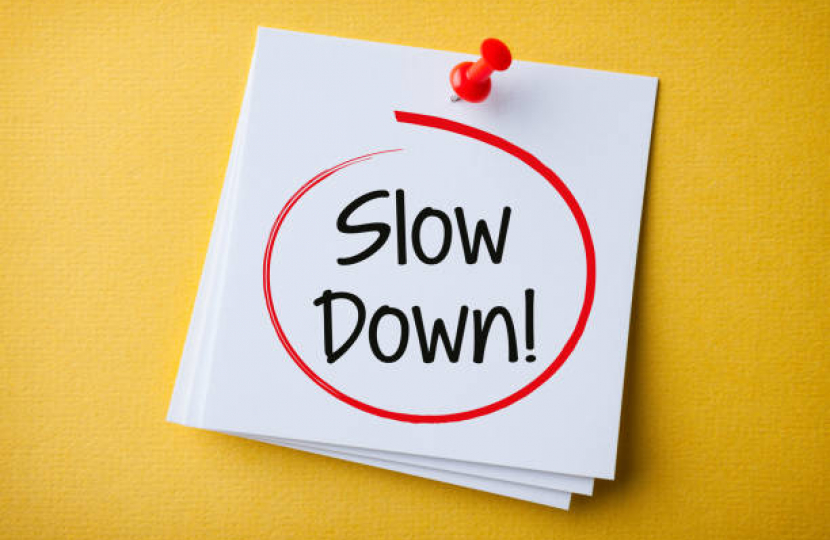 I advised some months ago I had secured funding for 2 new SIDs for Bramhope. I have now, after chasing this up for some time, received the update below from Highways.

These sites were the subject of previous consultation with residents and were the most favourable amongst those put forward:

"I have spoken to Miller Homes this morning and they have confirmed they are happy to fund the two devices, but want to know the exact location they are to be placed. Given the information provided on your email, dated 14th of November 2021, I would recommend the following locations:

Please find below information regarding changes to the status of the roads around the airport and other additional measures regarding car parking:

Leeds Bradford Airport (LBA) will be announcing today new measures to ensure the safe use of the airport’s roads and car parks.